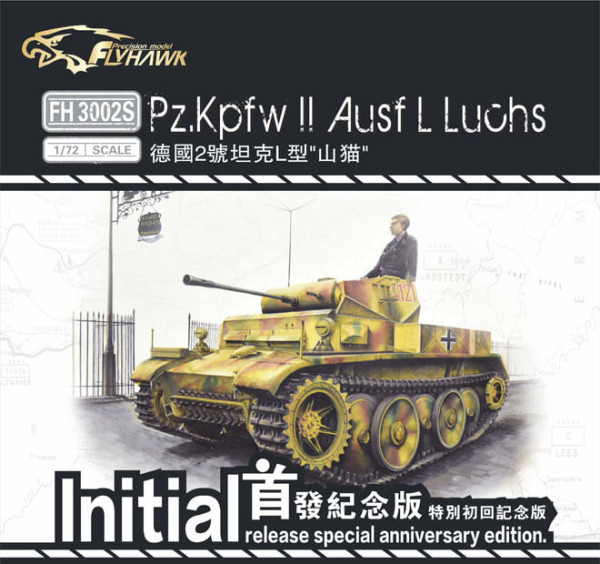 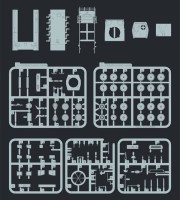 This model is 1/72 plastic tank model.
including 1 set ,
Plastic Parts x 14
PE x 1
Decal x 1
Figure x 1
The Pzkpfw II Luchs was a fast reconnaissance tank of the German Army during WWII. Built by MAN with the ID number VK13.03, 800 were planned, but only 100 were eventually produced. Luchs equipped with a 20mm cannon, wide rear turret escape hatch, and no smoke grenade launchers. This is the type used by the German 9th Armored Reconnaissance Battalion during the Normandy Campaign of 1944.